A Look Inside The Title Insurance Building

A Look Inside The Title Insurance Building

There’s nothing quite like the news of an Art Deco gem being picked up for redevelopment in Downtown LA. These days, developers snatching up historic buildings are a dime a dozen, but the Title Insurance Building is truly lucky to be in the hands of Rising Realty Partners – the same group responsible for the stunning rebirth of the Pac Mutual Building at 6th and Olive. 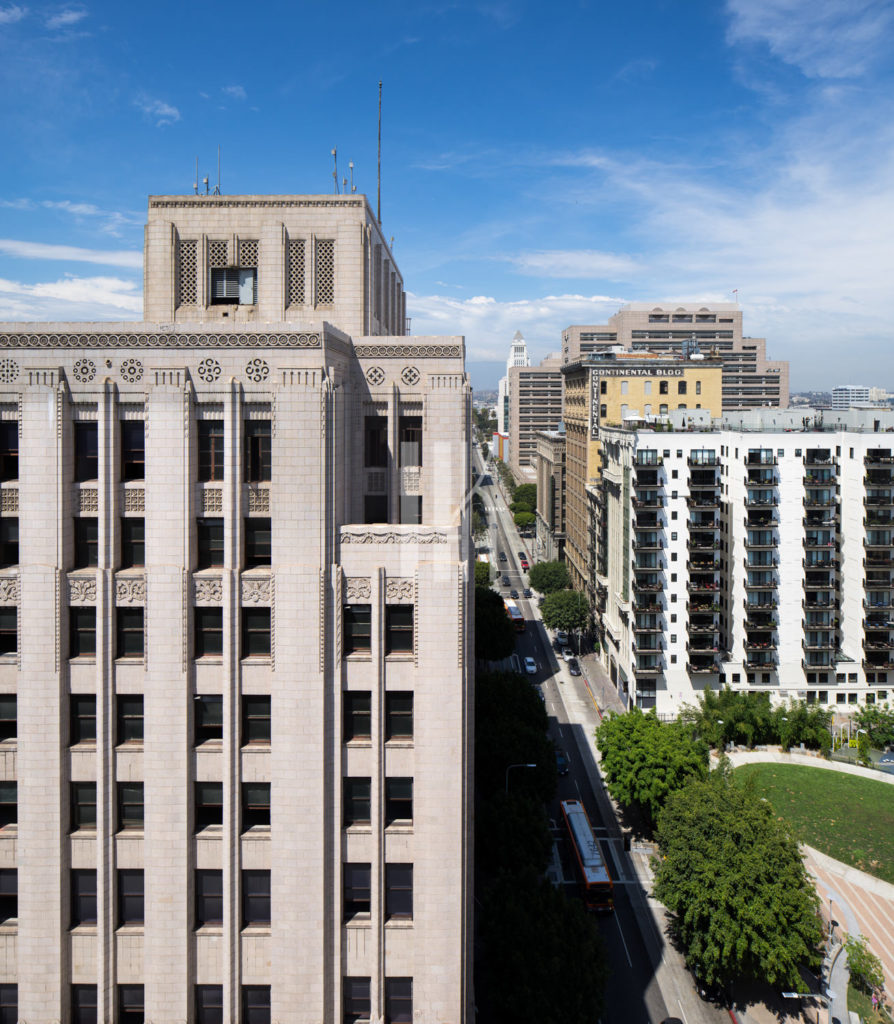 As reported by the LA Times, the Los Angeles-based firm purchased the historic building last month with Lionstone Investments and Industry Partners for an undisclosed sum. The group has already set the plans in motion to create 300,000 square feet of open floor offices, along with new retail on the ground floor and a rooftop restaurant offering panoramic views of the DTLA skyline. 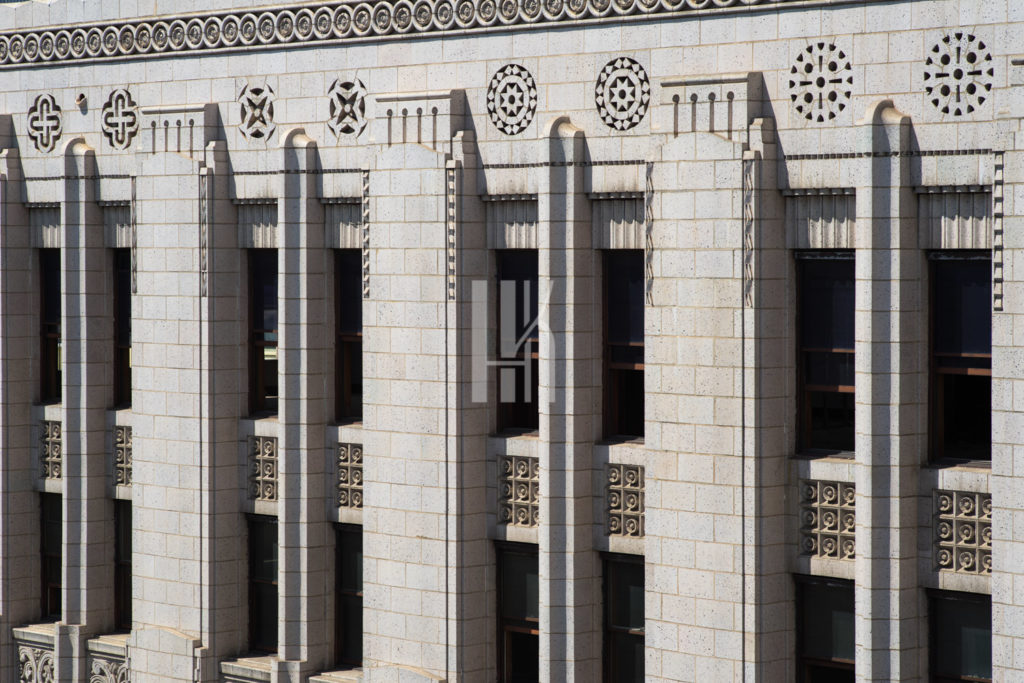 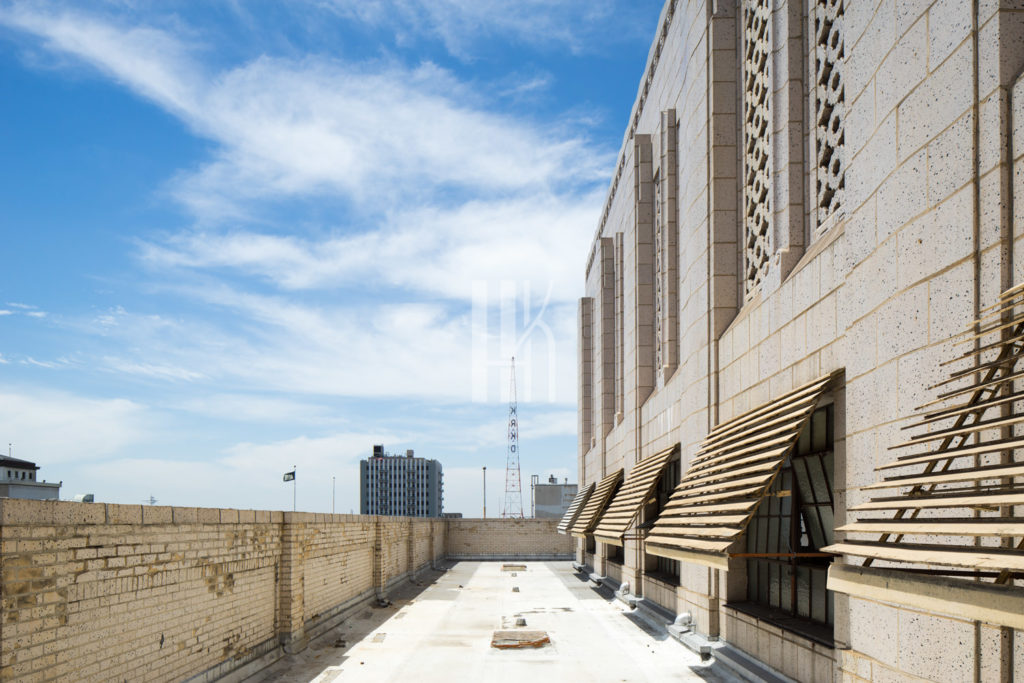 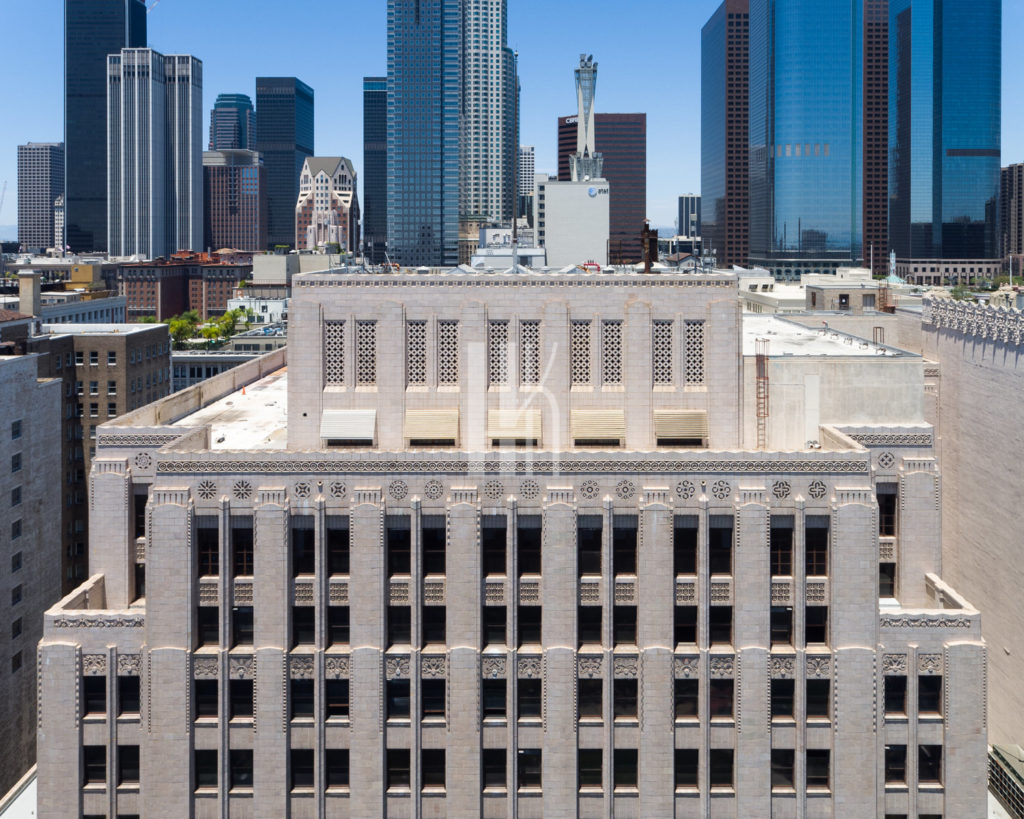 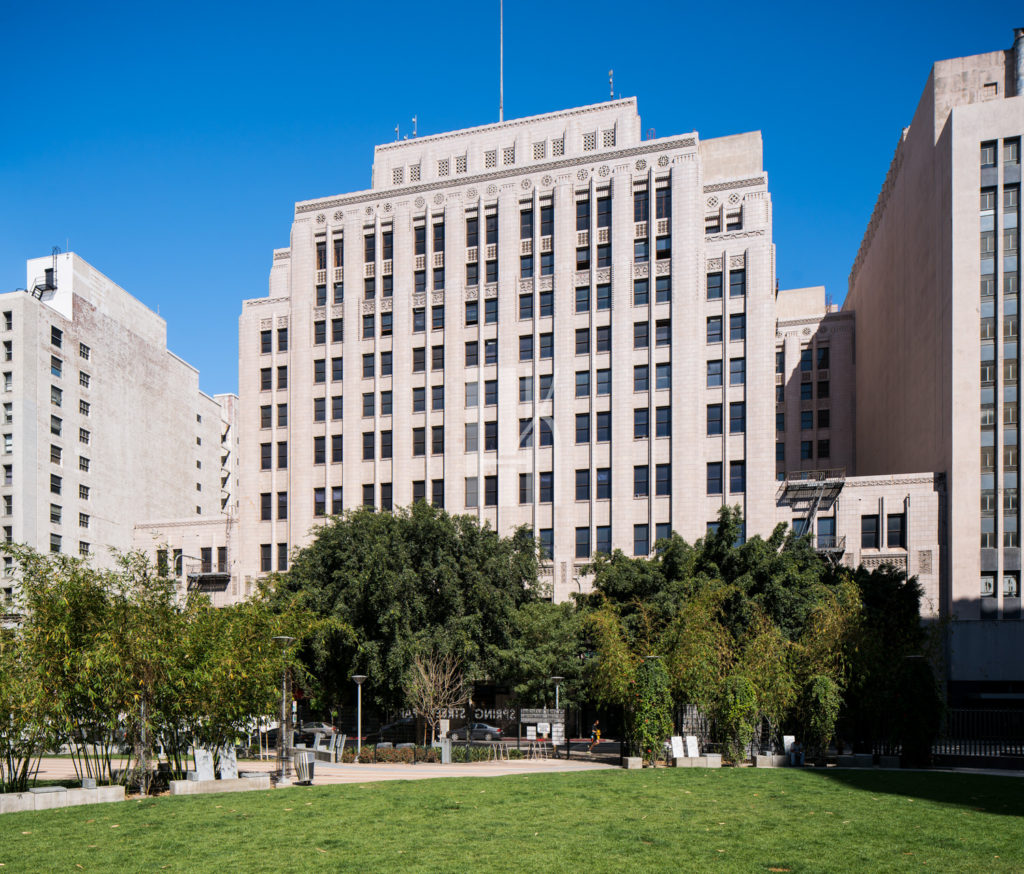 After seeing Rising Realty Partners’ work on Pac Mutual, there’s no doubt that they will restore the 1928 Zigzag Moderne style building to impeccable condition. Although it needs some serious elbow grease, the building has good bones. Each floor has been gutted, with exception of the lobby, which is already stunning. 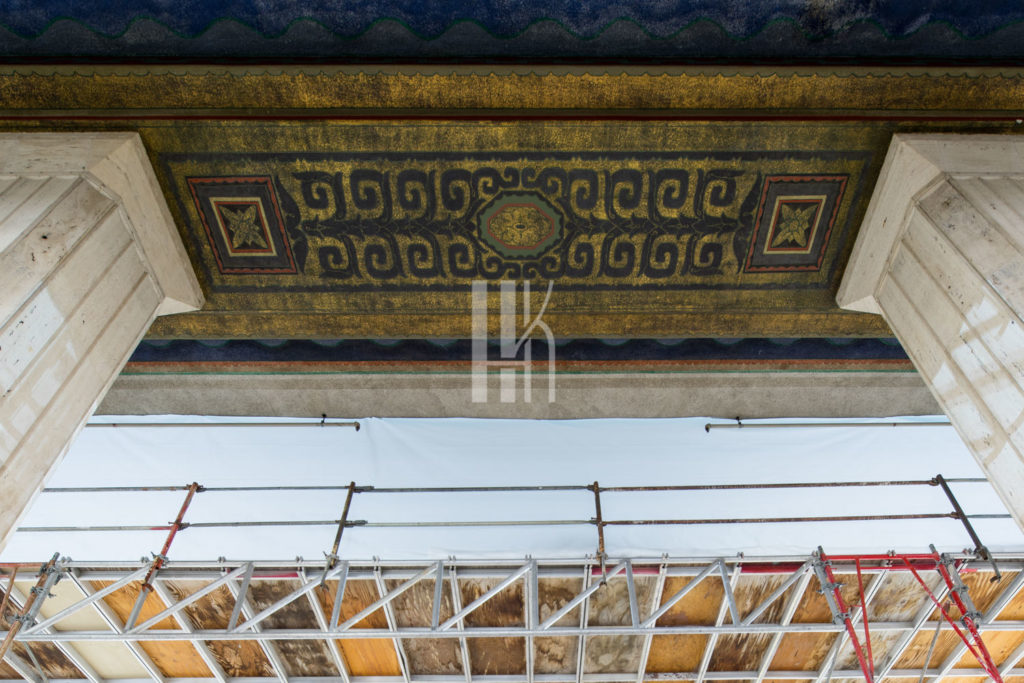 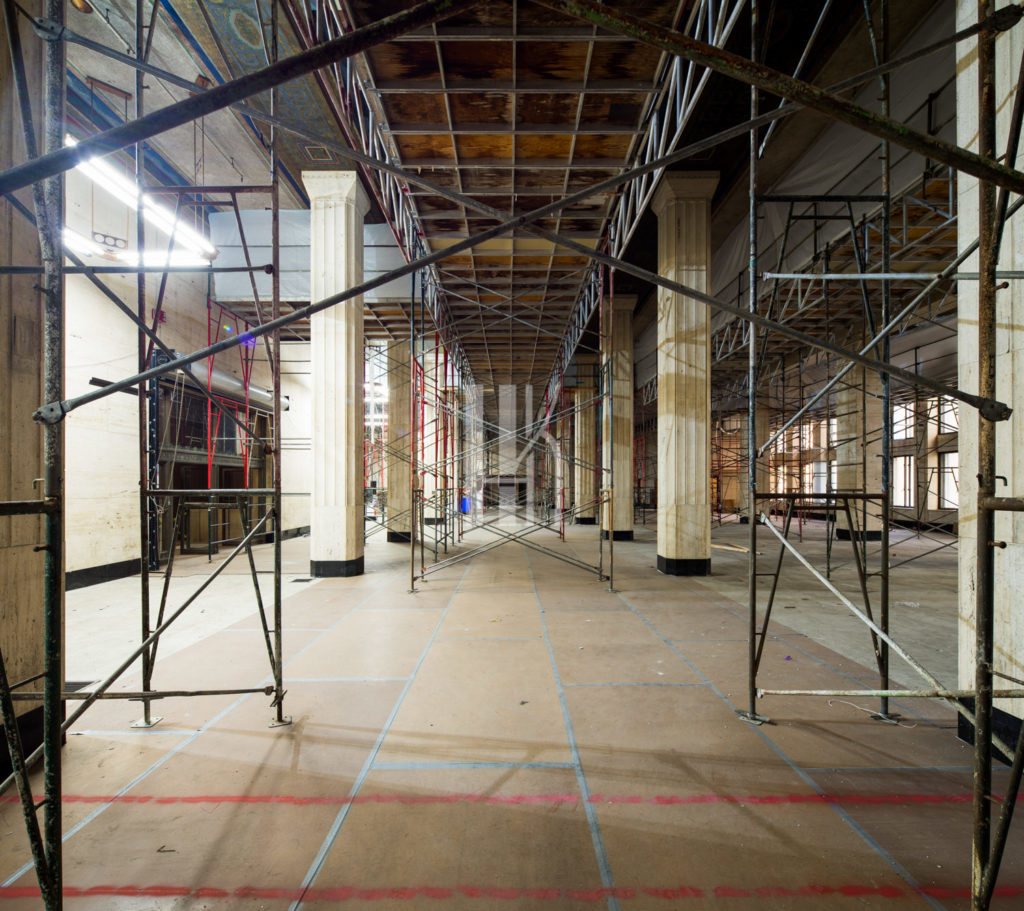 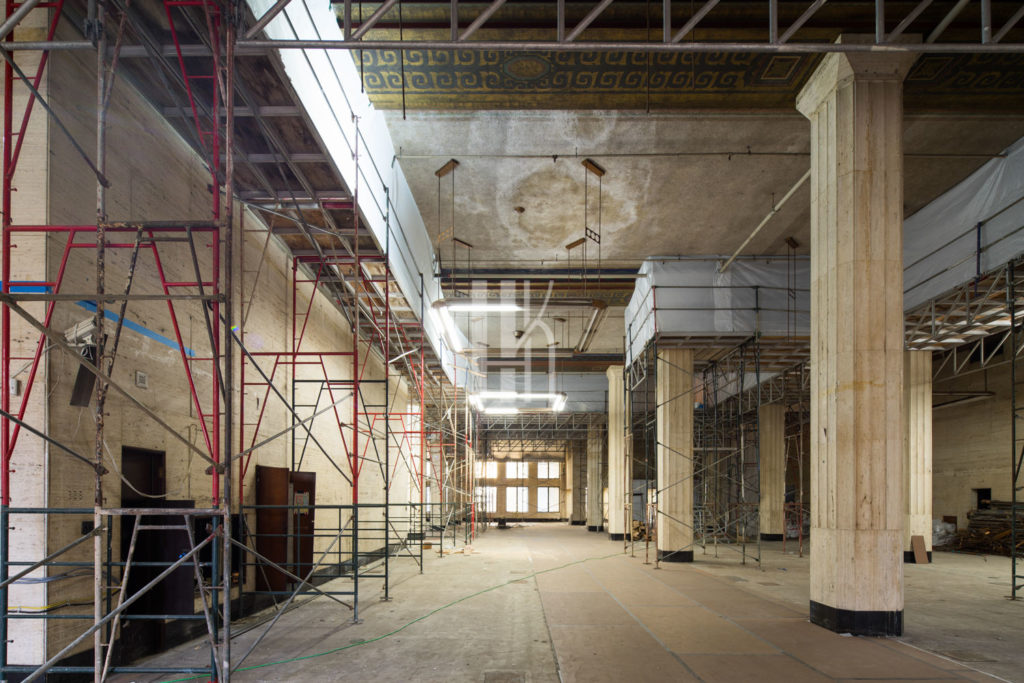 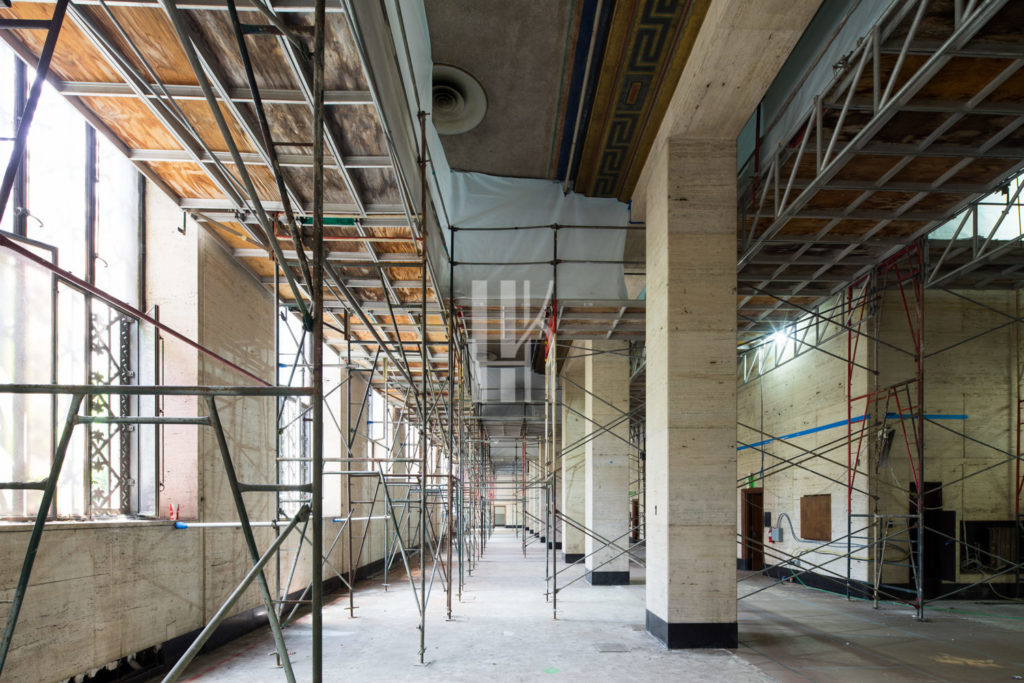 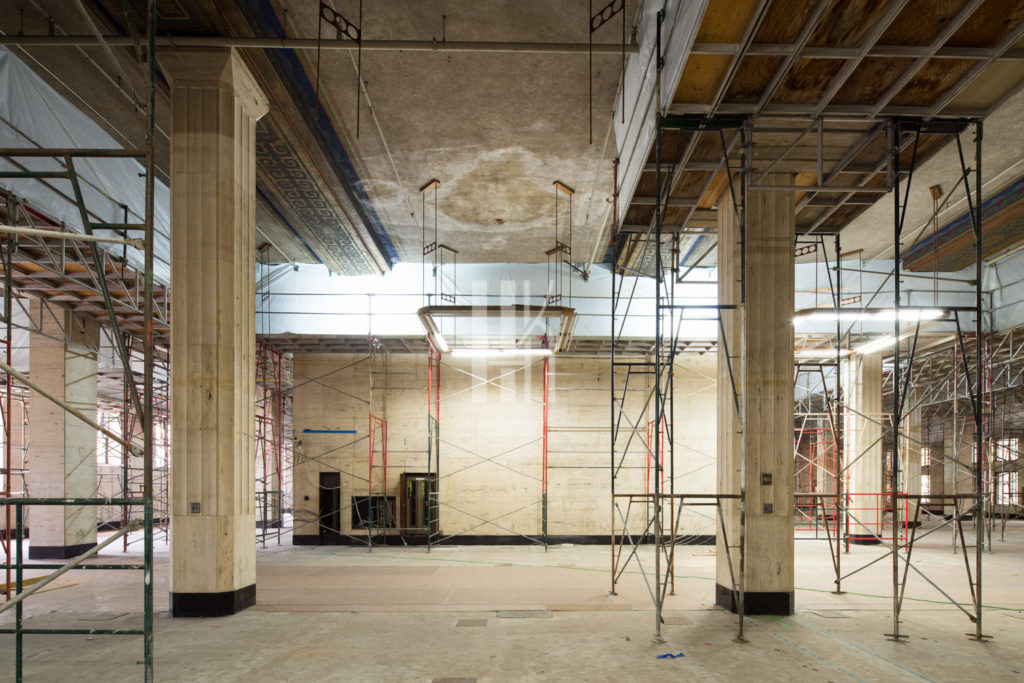 In June of 1926, Title Insurance and Trust Company president William H. Allen, Jr., commissioned starchitect father-and-son duo Parkinson & Parkinson to build an 11-story headquarters to house his team of 750 employees. Two years and 2,500 tons of steel later, the company migrated down the street from the Rowan Building into their new Art Deco domain.

In November 1952, the firm purchased the adjacent 13-story Metropolitan Parking Garage and converted it into an additional 168,000 square feet of office space.

After 47 years of opening their namesake building, the Title Insurance Company was one of the last financial companies to leave Spring Street – once dubbed the “Wall Street of the West,” due to deterioration of the neighborhood. 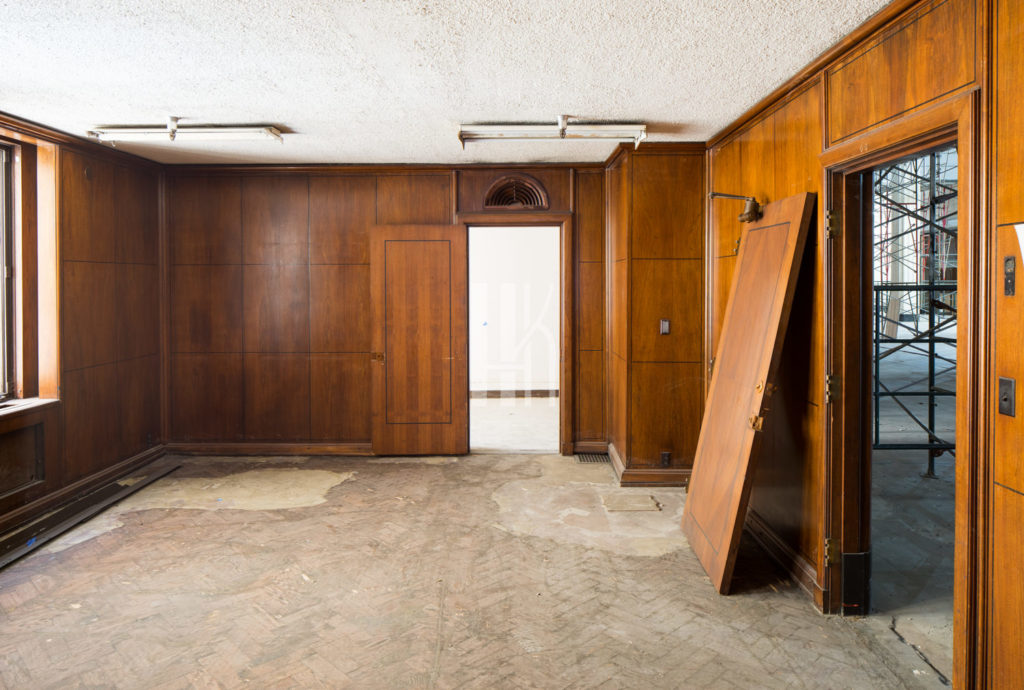 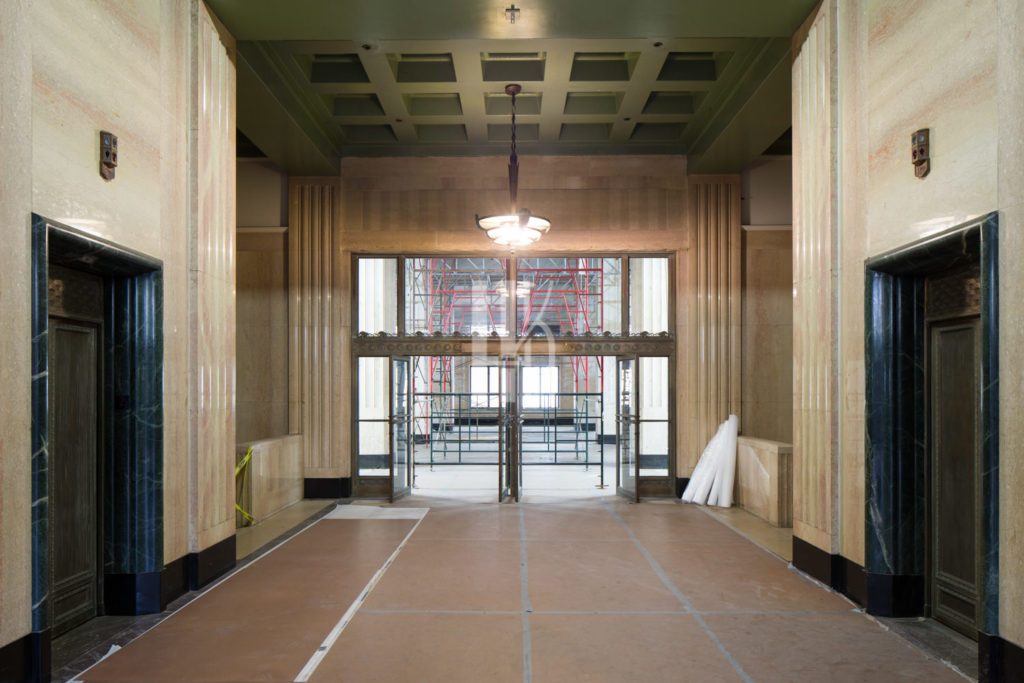 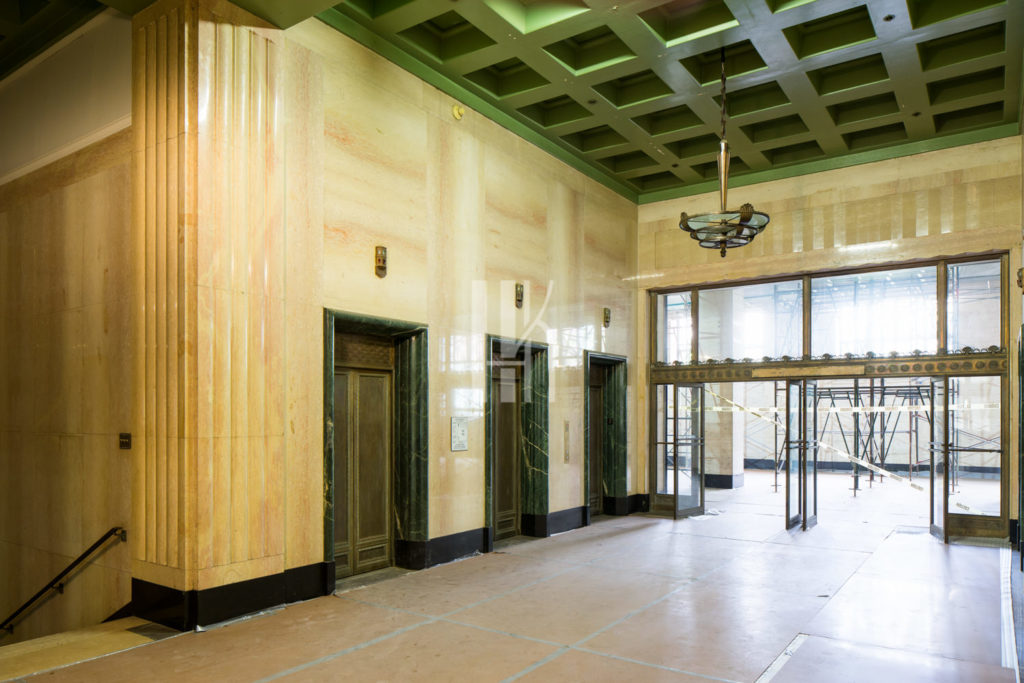 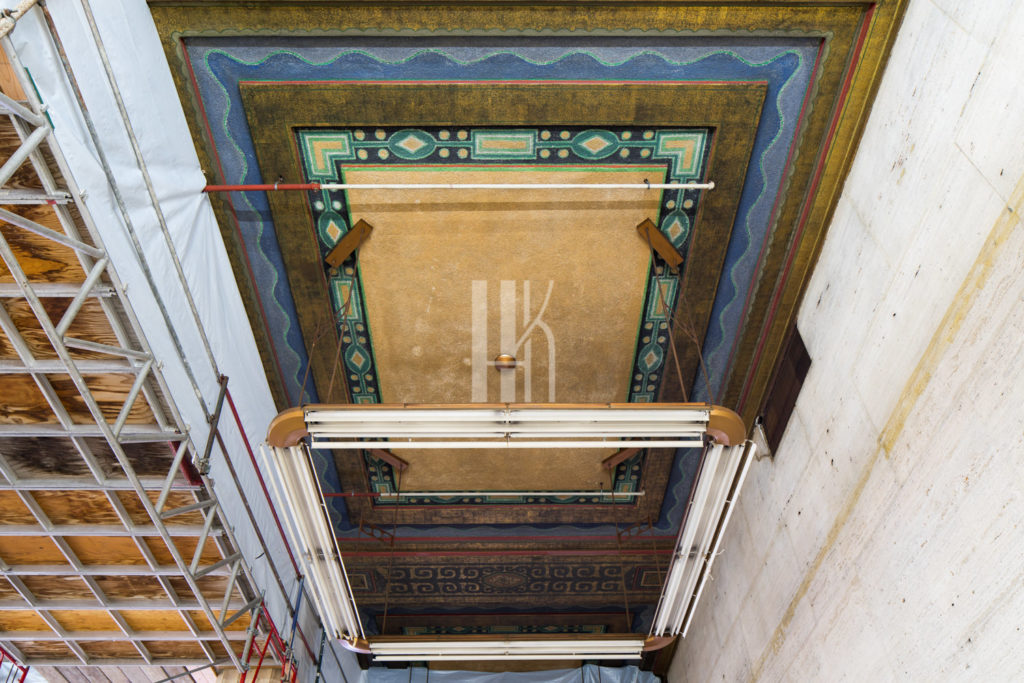 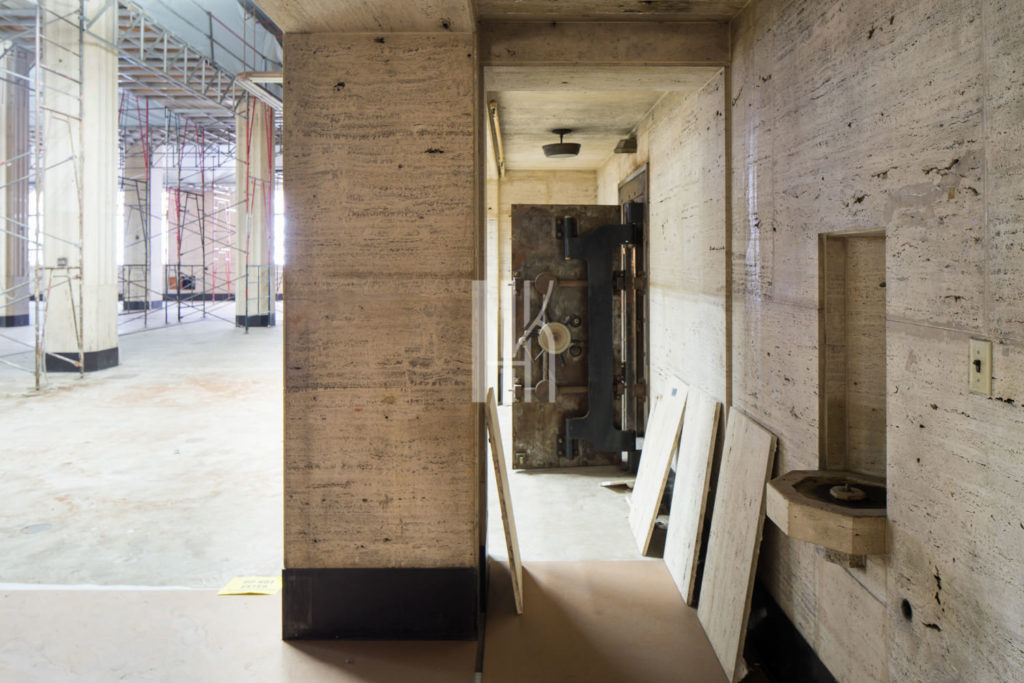 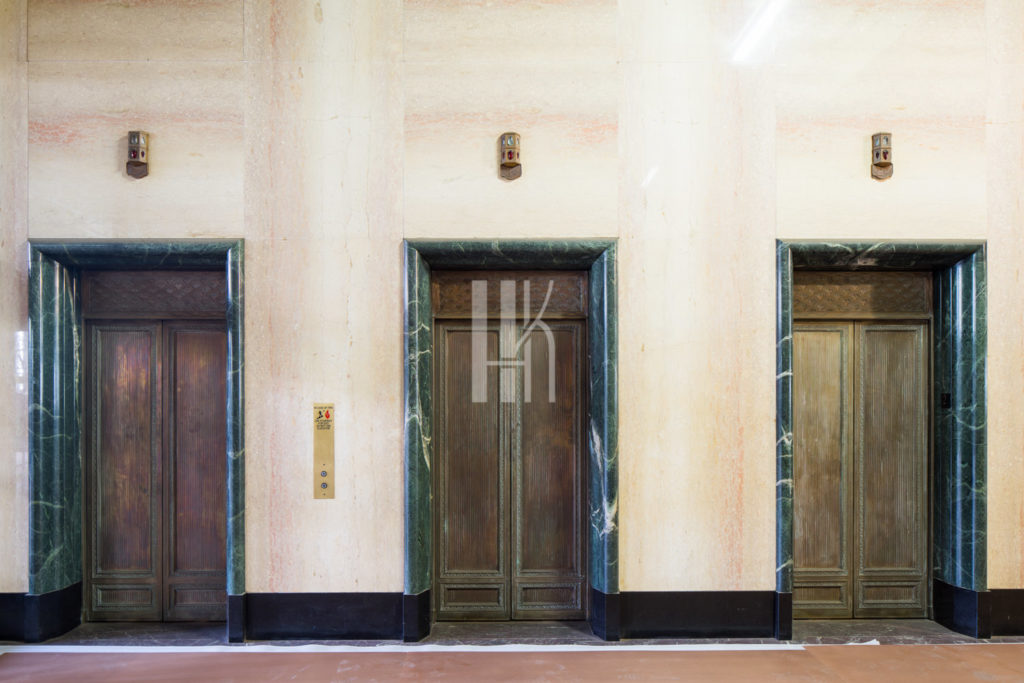 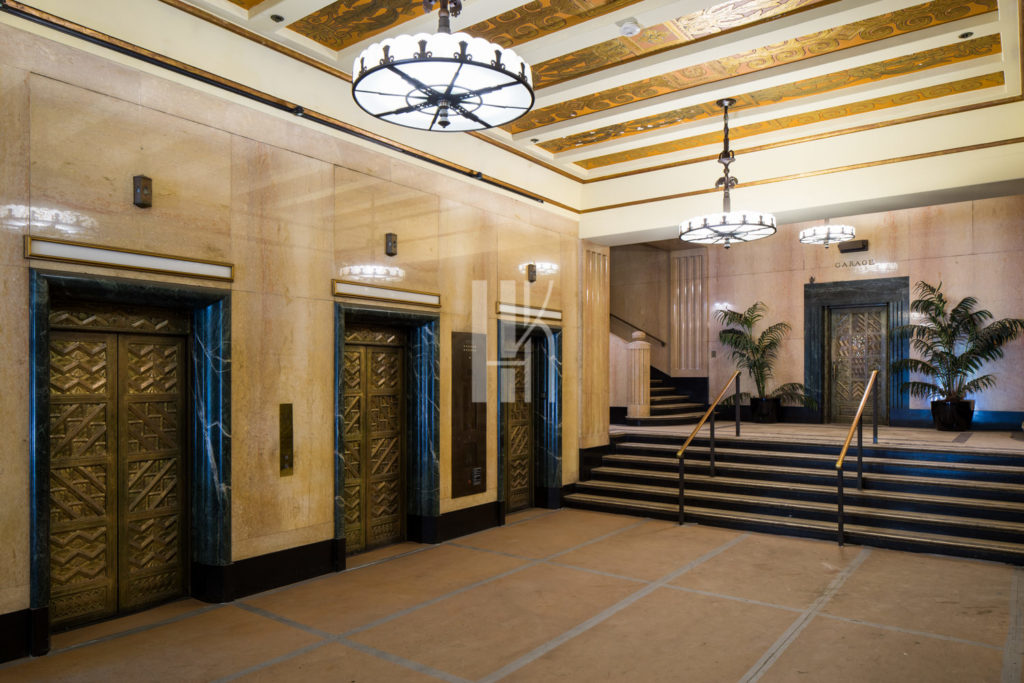 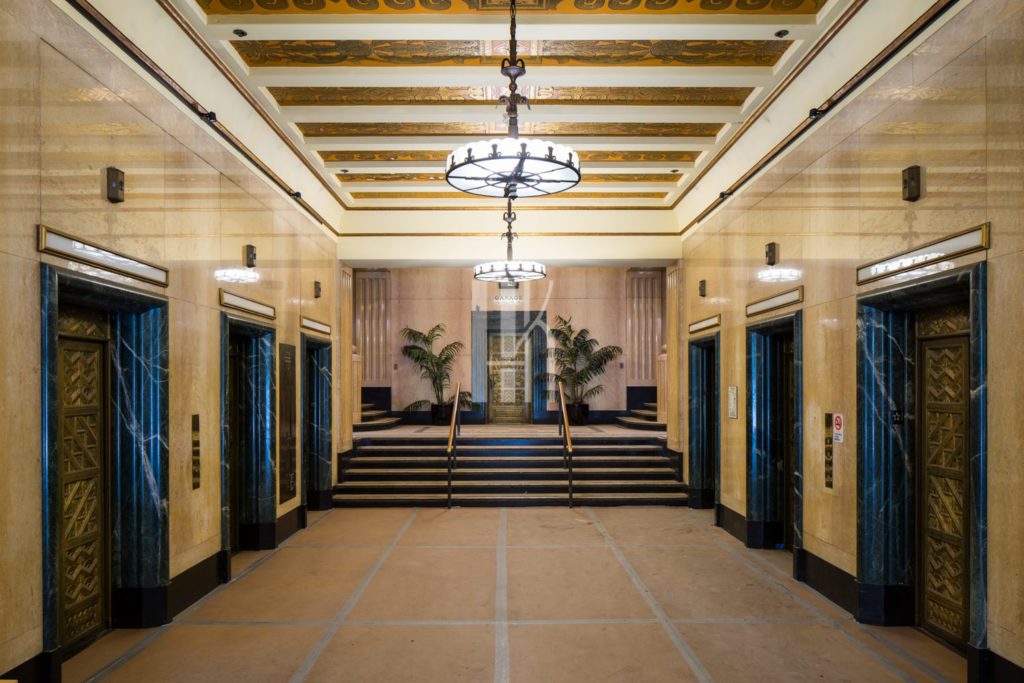 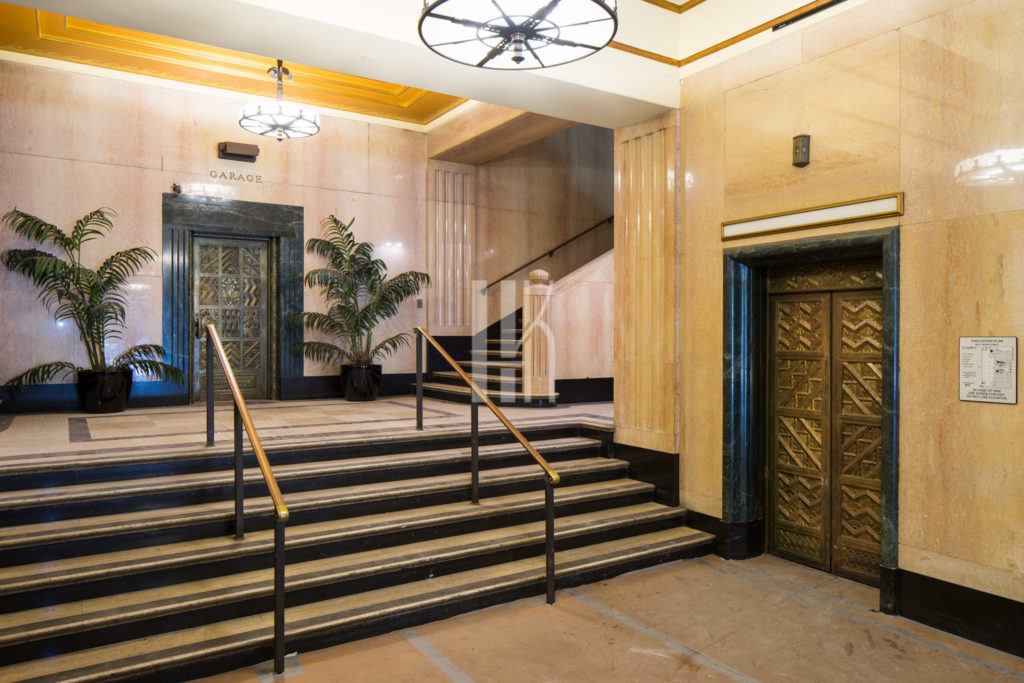 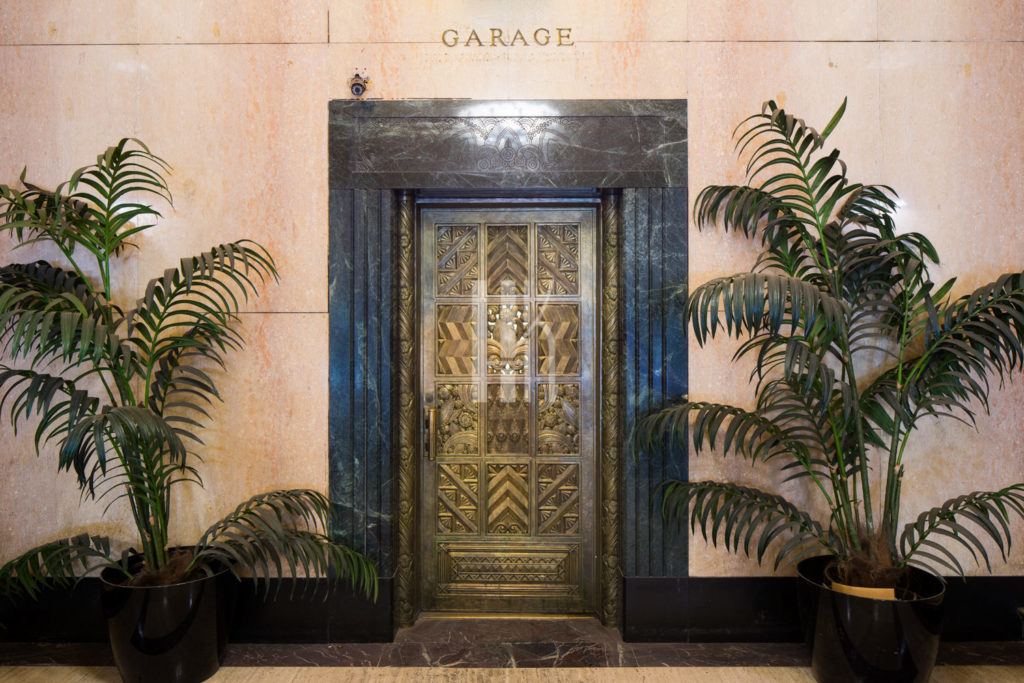 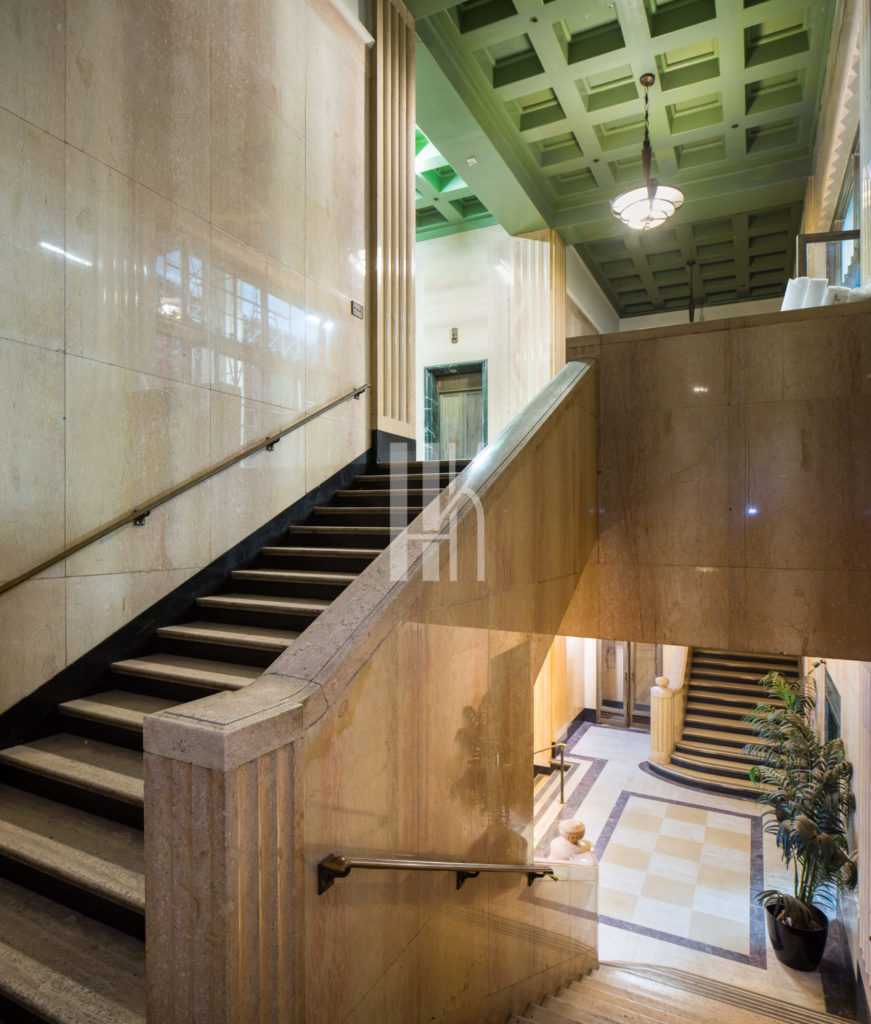 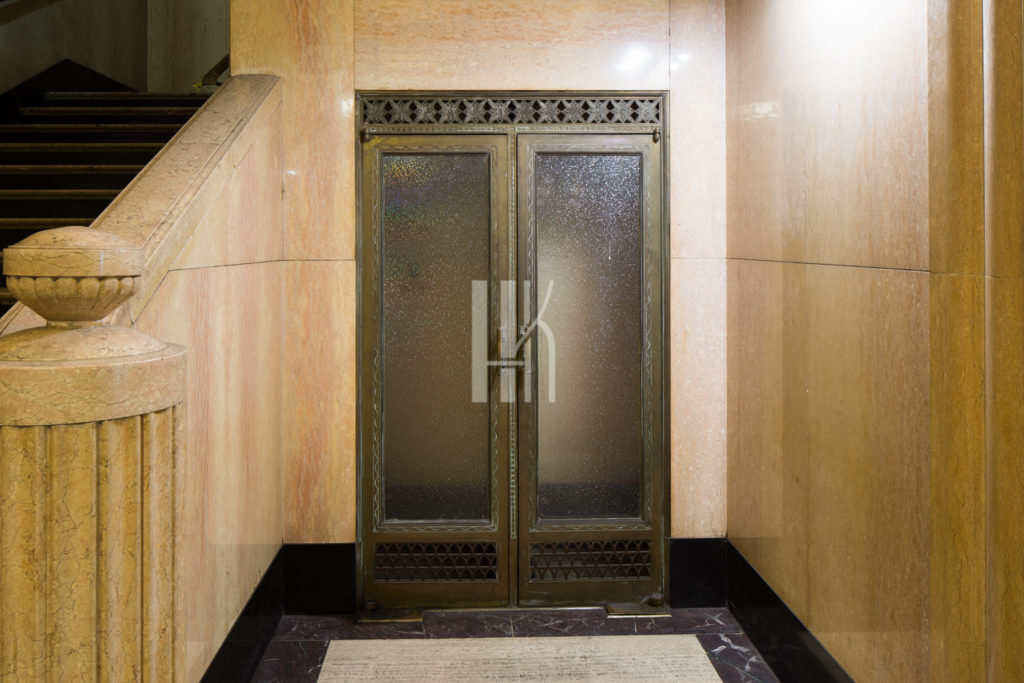 Between 1975 and now, the building has changed hands quite a number of times. In the early ‘80s, it served as a design center for furniture, and shortly after it served as a temporary home for the Central Library after their structure suffered fire damage in 1986. I remember the excitement when downtown developer Izek Shomof purchased the building and announced plans for a 250-unit condo conversion a few years back. Quite honestly, I’m glad the plans fell through as the northern end of Spring, and this block in particular, could use the injection of office space into an overwhelmingly residential area. 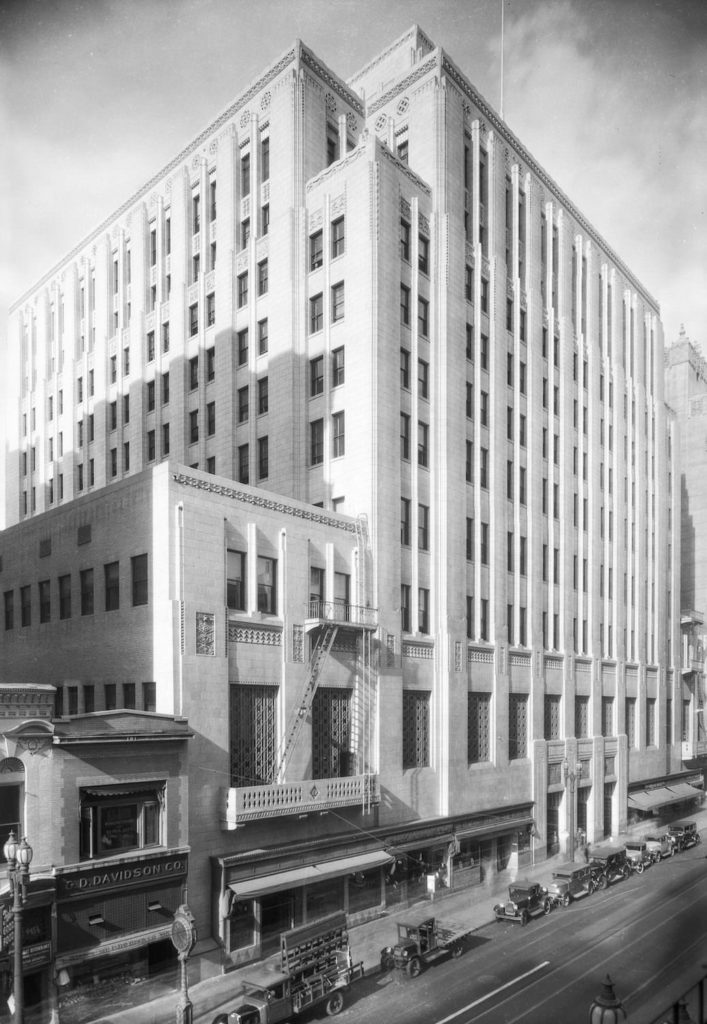